We Can Do This

We Can Do This 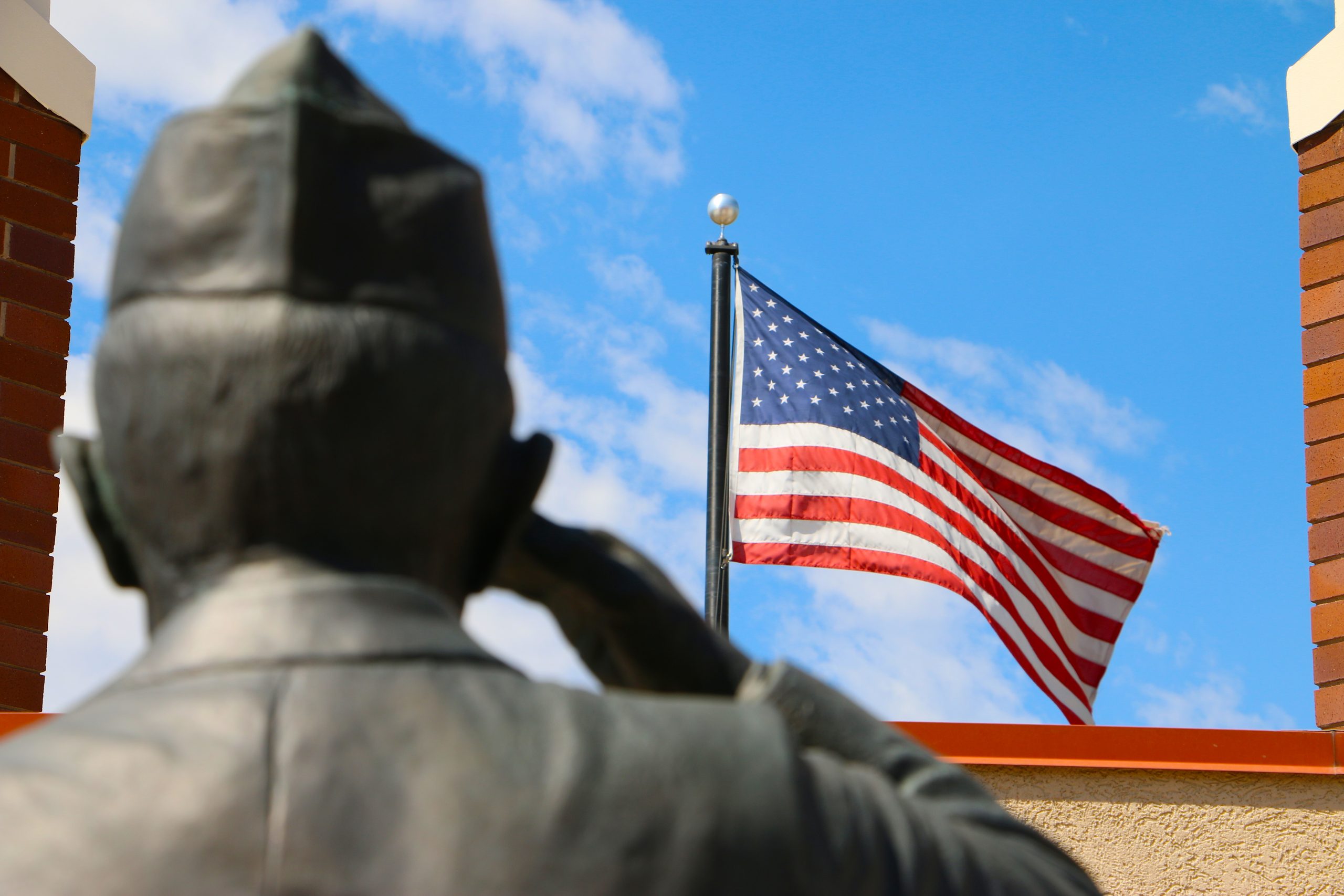 During WWII, my father fought in General Patton’s army on the European front. His three brothers also served overseas and all four boys sent their military paychecks home to their widowed mother and three sisters. The war went on for years and it was inconvenient for them. Their education was postponed and their careers delayed. Life in the active forces was uncomfortable. The rainy nights my father spent on the battlefield were dirty, wet and cold, and avoiding death every day was a stressful way to live. Even when the war was over, many soldiers waited in the camps for months, before they were shipped home. They were bored and many, including my dad, gained weight during those stagnant months in limbo.

Americans don’t like being inconvenienced, uncomfortable or bored, but my father and hundreds of thousands of other young men believed that their country needed them to make these sacrifices for the greater good. I’m sure they did their share of grumbling and complaining, but they did what was needed because deep in every American lives a hero.

Three quarters of a century later, in the face of the Covid 19 pandemic, Americans are once again being asked to accept inconvenience, discomfort and boredom for the greater good. We’ve been asked to shelter in place, to maintain a social distance (SD) of at least six feet, and to leave the home only for essential needs. Initially we got into the spirit of things, but it didn’t take long for the novelty of quarantine to wear off.

After only a few weeks of voluntary isolation, things gradually deteriorated. “No one I know is sick” we said naively. “I think it’s all political,” we said ignorantly. “This better not last much longer,” we said defiantly. Social Distancing was going to require more persistence, more discipline, more altruism than we expected. We began slipping out of quarantine to gather in small, then larger social groups or to return to work, risking the progress we had made at “flattening the curve” of infection. We just got tired of the isolation so we quit, because deep in every American lives a spoiled child.

The most recent data from the Institute of Health Metrics and Evaluation (IHME) at the University of Washington has produced an encouraging model. The United States may see a sooner end to the spread of the virus with fewer deaths than originally predicted. However, this model is dependent on the continuation of Social Distancing, the immediate initiation of it in states that don’t yet have SD in place, and the commitment of Americans to stick with it. Furthermore, it assumes SD will continue through the end of May despite the fact that the Federal Government is currently ending it at the end of April. We must strengthen our commitment to SD despite the political and economic pressure we all feel, in order to prevent a deadly rebound and to ensure the IHME Model’s positive projections will come to pass.

If my father were here today, he’d say, “Buck up, people. What are you complaining about? You have heat, clean water and electricity for your comfort. You have TV, books and games for your entertainment. You have phones and the internet for information and connection whenever you desire it.”

What we don’t have is the terror of bombs and gunshots exploding all around us day and night, but make no mistake, we are at war with this virus. Sure, we’re stressed by the unbelievably rapid spread of Covid 19 in the US, and we abhor even the slightest attempt at restricting our freedom, but the discomforts and inconveniences we are experiencing are minimal compared to what’s at stake, and as uncomfortable as we are, we know this is true.

Come on, people, we can do this!